After a near death experience with a Box Jellyfish, I realised that I had to do something meaningful with my life, which turned out for me to become and author and founder of the leadership company Centered  and the research and venture firm Future Center.

Before that, I studied Social Entrepreneurship at Oxford University, Design Thinking at Stanford, and a Master’s from the University of Nottingham, became a fellow of the Royal Society of Arts, supported the UK Consulate initiative GBx, practiced two years of mindfulness with a Burmese Monk, and completed Kundalini Yoga introspection courses at an Indian Vedic temple.

I have recently hosted workshops at Stanford and U.K.T.I. initiatives (attended by C-suite from J.P. Morgan, Stanford, Kissinger Assoc, Apple et al). I have hosted senior members of the UK Cabinet, along with coaching clients from Fortune 100’s, and even, royalty. I have found living in London, Rome, NY, Sydney, LA, Frankfurt, and Palo Alto has played an important role in who I am today.

My philosophy is based on the inter-connectedness of human condition in commercial, economic, and politics endeavours and the significance of honest and empathetic communication and the courage to face the future and deal with:

Caroline is a financial professional with tremendous international experience. 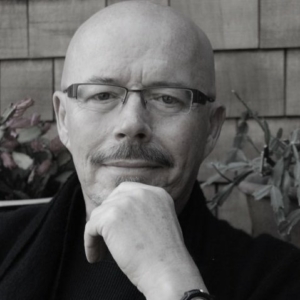 ROBERT CUSICK trained at Stanford University in the Center for Compassion and Altruism Research and Education (CCARE). He is a Certified Stanford Compassion Cultivation Training (CCT) Instructor and teaches at Stanford University and in multiple other venues. He studied in the Soto Zen tradition while in residence at Tassajara Zen Mountain Center, in the Ridhwan School’s Diamond approach with A. H. Almaas (Hameed Ali), and in the Dedicated Practioner’s Program at Spirit Rock Meditation Center with Jack Kornfield and others.

As a long time meditator and former monk, Robert ordained in Burma under the renowned meditation master, Ven. Pa Auk Sayadaw, and studied with him from 2003 – 2012. Before leaving for Burma, he participated in the second Buddhist Chaplaincy training offered through the Sati Center for Buddhist Studies. Upon returning to the U.S., he served as the Retreats Program Manager, at Spirit Rock Meditation Center. He additionally trained with Frank Ostaseski and served for several years as a volunteer caregiver at the Zen Hospice Project ‘Guesthouse’ in San Francisco. Robert currently serves as an Educational Training Consultant to Kara in Palo Alto, CA where he provides 1:1 bereavement support and grief counseling for adults and children and teaches and co-facilitates trainings for Kara’s Adult, Youth & Family, and Community Outreach programs. Robert sits on the Board of Directors of the Sati Center for Buddhist Studies. 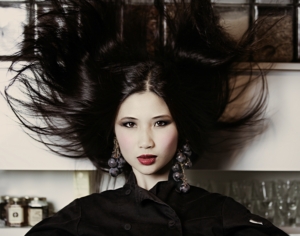 Chef Daphne Cheng is one of the most highly sought after plant-based chefs in the world with clients including Stella McCartney, Jessie J, Chris Hemsworth, MIA, Vera Wang, Moby, and numerous top Chinese stars.
Daphne has been featured in Forbes, Vogue, SELF, WSJ, Eater, Well+Good, HK Economic Times, and more.

Her venture Superhuman is building an O2O sustainable lifestyle platform. Daphne and Mark have partnered together on the global leadership initiative “Beauty will Save the World”
Daphne is based in Shanghai and Los Angeles.

Consultant, strategic advisor and board member of a variety of impact initiatives, startups and investments.
A spokesperson and moderator for WIT – Women in Tech Stockholm, the largest tech conference in the Nordics.
On the leadership council board of leading NGO Vital Voices (founded by Hilary Clinton and Madeleince Albright) and Reach For Change impact venture: BRIDGIT.
About to board an impact female tech fund in Q4 2019. 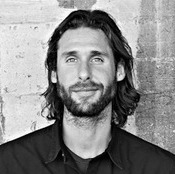 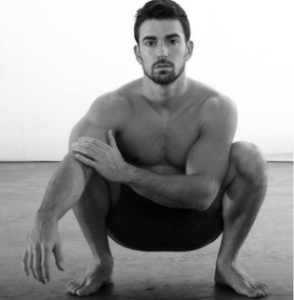 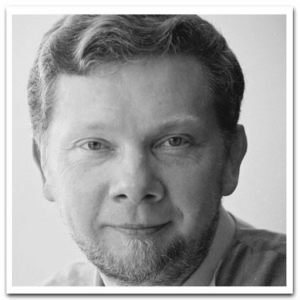 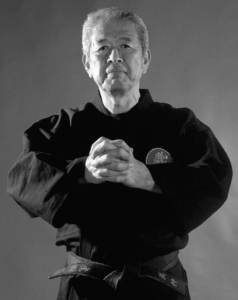 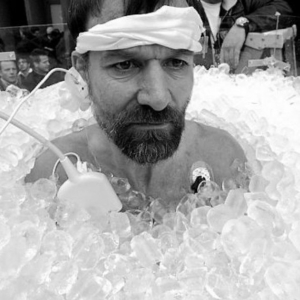