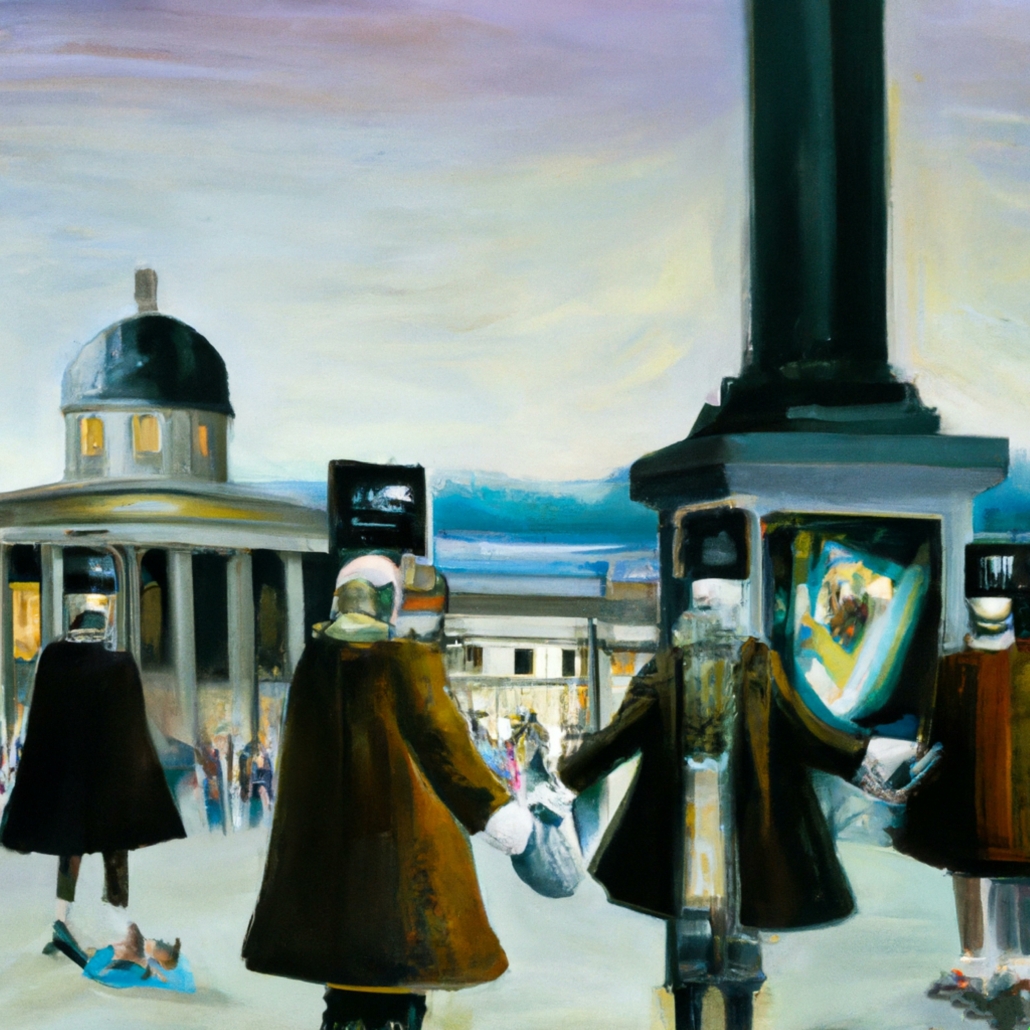 Einstein and Bohr differed in their views on the concept of hidden variables in quantum mechanics.

In the early 20th century, the Danish physicist Niels Bohr developed the Copenhagen interpretation of quantum mechanics, which is a framework for understanding the behavior of quantum systems. According to the Copenhagen interpretation, the state of a quantum system is described by a wave function, which represents the probability of finding a particle in a particular state. The act of observation, or measurement, causes the wave function to collapse, determining the state of the system.

Albert Einstein, however, was not satisfied with the Copenhagen interpretation and believed that it was incomplete. He argued that the concept of wave function collapse was not a fundamental aspect of quantum mechanics and that there must be some underlying “hidden variables” that determine the state of a quantum system. Einstein believed that these hidden variables could be used to explain the behavior of quantum systems in a more deterministic and predictable way.

Bohr and Einstein had a famous series of debates over the concept of hidden variables, and their disagreement became known as the “EPR paradox,” named after Einstein, Podolsky, and Rosen, who published a paper on the topic in 1935. Despite Einstein’s efforts to prove the existence of hidden variables, the majority of the scientific community has accepted the Copenhagen interpretation as the most accurate and complete description of quantum mechanics.

Quantum Entanglement Is the Singularity coming?
Scroll to top