Why do some teams deliver performances exponentially better than the sum of their counterparts, while other teams add up to be much less? How can one build teams that seamlessly collaborate and act like a single hive-mind? The answer lies in group culture.

The Culture Code presents the three most important master skills required to transform your organizational culture.

When we think of culture we usually think of groups as the sum of individual skills. In reality, however, nothing could be more wrong. A cohesive group culture enables teams to create performance far beyond the sum of individual capabilities. Strong cultures are created by a specific set of skills that can be learnt and practiced. In this book, Danny Coyle boils it down to three specific skills: Build Safety, Share Vulnerability, and Establish Purpose. 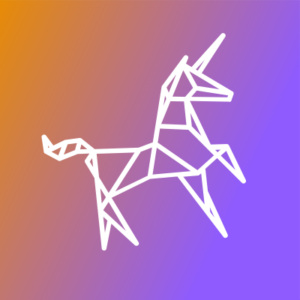 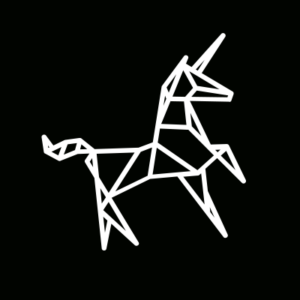