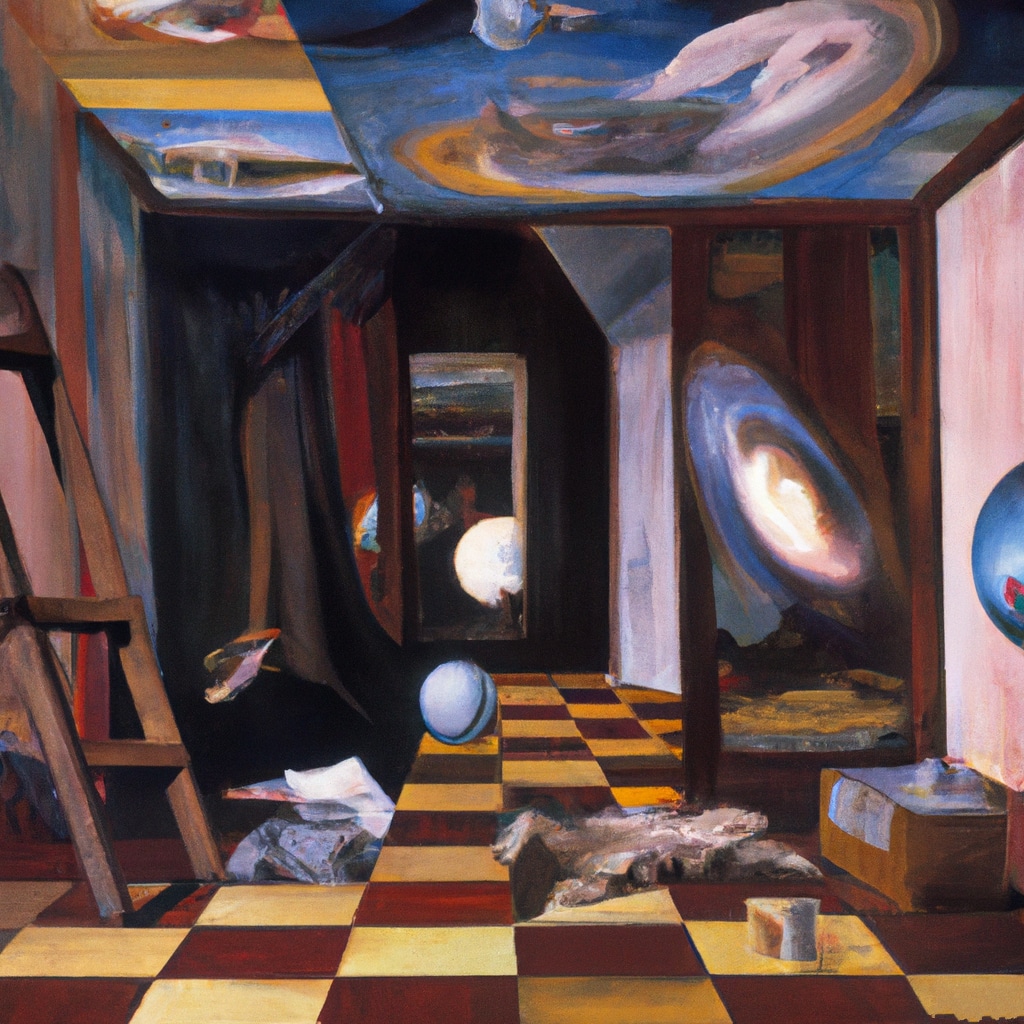 In quantum mechanics, two particles can become “entangled,” meaning that they exhibit a type of correlation that cannot be explained by classical physics. When two particles are entangled, their properties, such as their spin or polarization, become interconnected, even if the particles are separated by large distances. This phenomenon is known as “non-local” behavior.

To understand how entangled quantum states work, it is helpful to consider an example. Suppose that two particles, called particles A and B, are entangled and separated by a large distance. If the spin of particle A is measured, it will have a certain value, such as “up” or “down.” At the same time, the spin of particle B will also be determined, even though it is not directly measured. In other words, the state of particle A is “linked” to the state of particle B, and measuring one particle instantaneously determines the state of the other particle. This is known as “instantaneous collapse of the wave function.”

Entangled quantum states are a fundamental concept in quantum mechanics and have a wide range of potential applications, including quantum computing and communication, as well as basic scientific research. However, the concept of entangled quantum states is still not fully understood and continues to be the subject of much research and debate in the scientific community.

What is Schrödinger’s cat anyway? Difference of Opinion in Quantum Mechanics
Scroll to top