After a near-death experience with a box jellyfish, I realized I had to do something insightful with my life. So I became a

Before that, I studied Social Entrepreneurship at Oxford University, Design Thinking at Stanford, Blockchain at INSEAD, graduated with a Master’s from the University of Nottingham, became a fellow of the Royal Society of Arts, and supported various U.K. Consulate initiatives for GBx.

I designed and hosted workshops at Stanford and U.K.T.I. initiatives (attended by c-suite from J.P. Morgan, Stanford, Kissinger Assoc, Apple, et al.). In addition, I have produced and hosted senior U.K. Cabinet members, coaching clients from Fortune 100s and even royalty.

I have published six books and produced over 80 pieces of art featured on Saatchi Online and other media channels.

Living in London, Rome, NY, Sydney, LA, Frankfurt, and Palo Alto has played an essential role in who I am today.

My philosophy is to future cast and realize multiple-subject positions (clarifying convergence between knowledge and wisdom) and learn to live in tandem with:

Living productively with this tremendous change requires a durable and flexible mindset that is accustomed to and capable of holding multiple subject positions.

Please contact me if you want to discuss any of the topics above or learn how to future cast emerging technologies, markets or trends. Click here. 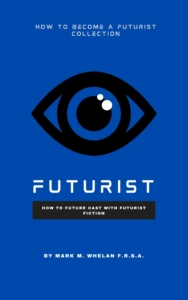 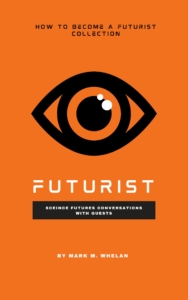 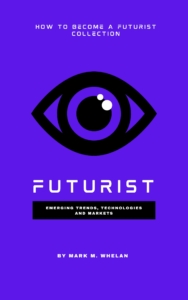 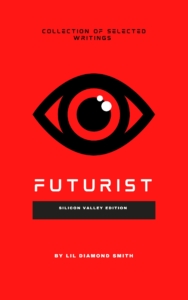 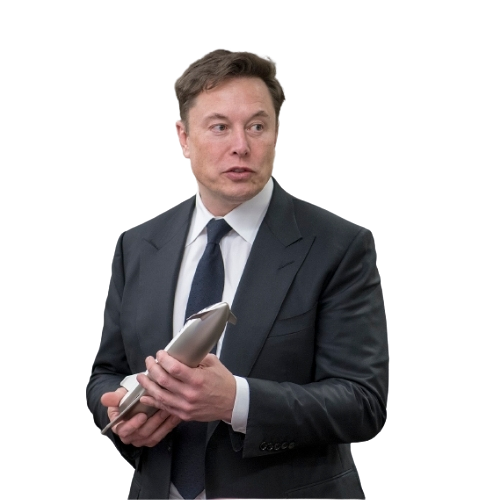 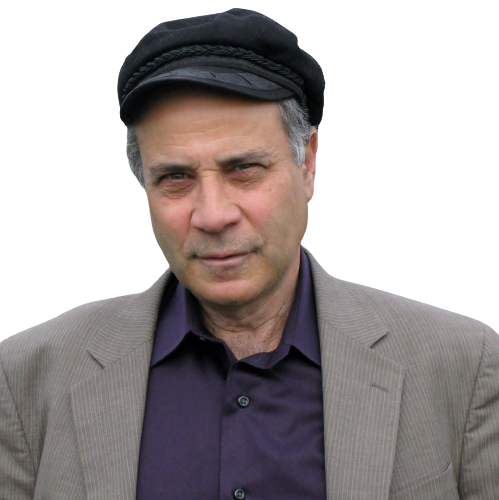 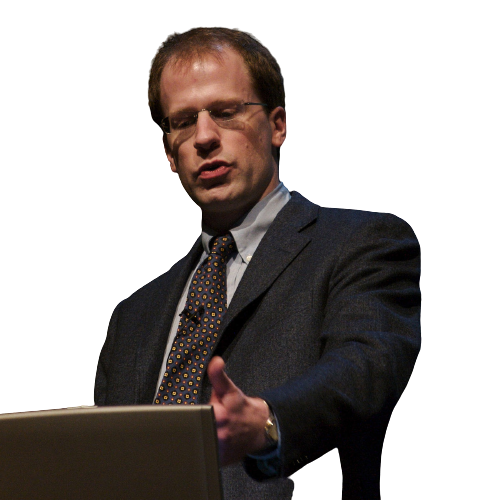 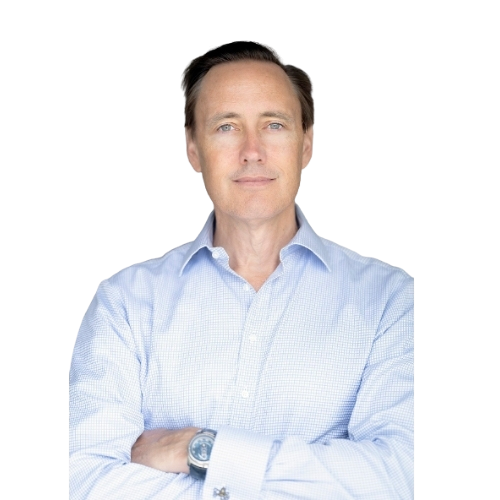 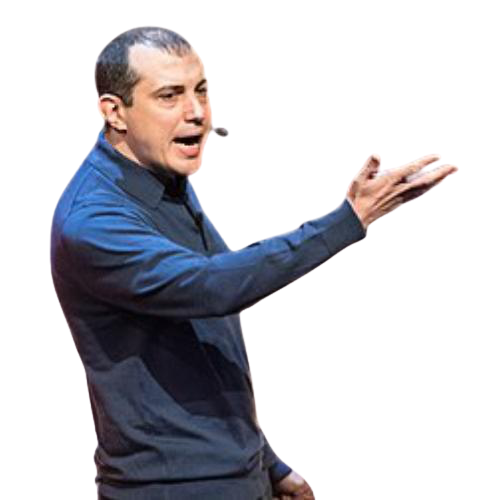 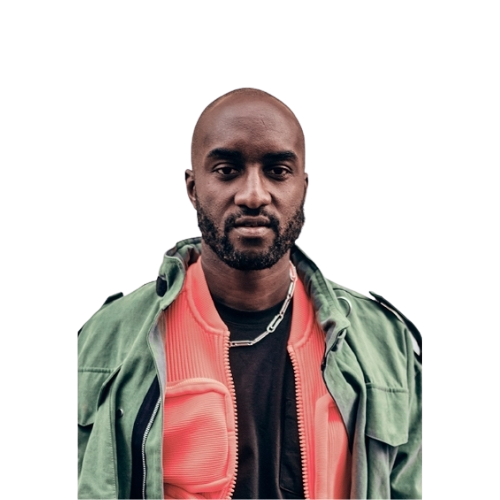 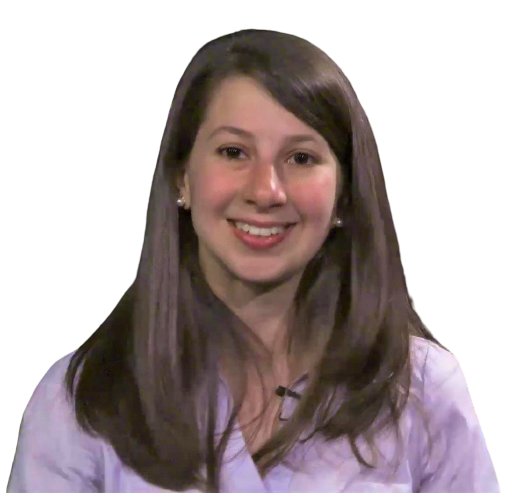 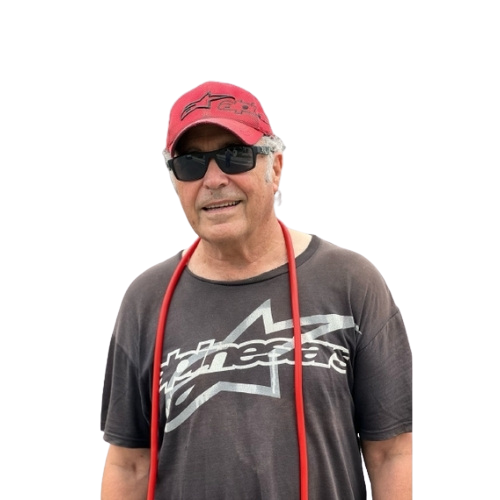 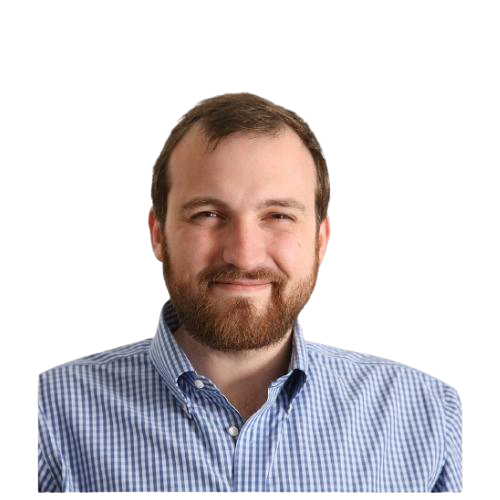 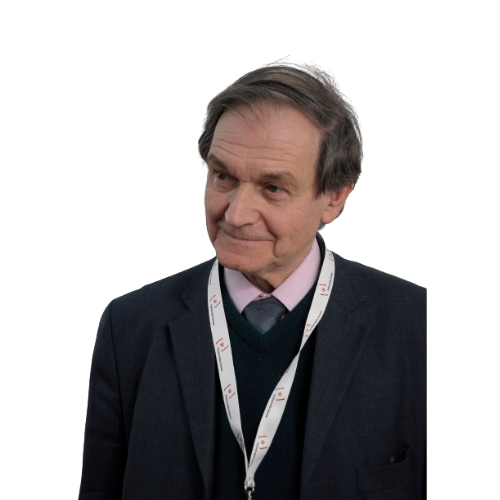