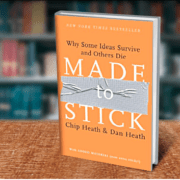 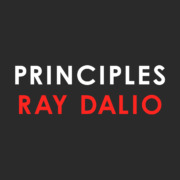 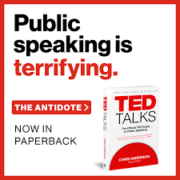 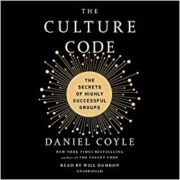 Why do some teams deliver performances exponentially better than the sum of their counterparts, while other teams add up to be much less? How can one build teams that seamlessly collaborate and act like a single hive-mind? The answer lies in group culture.New York Times bestselling author Danny Coyle unlocks the secrets of highly effective group cultures by studying the finest teams across various industries in the world, including the Navy SEAL’s, Pixar Studios, and the San Antonio Spurs.The Culture Code presents the three most important master skills required to transform your organizational culture.